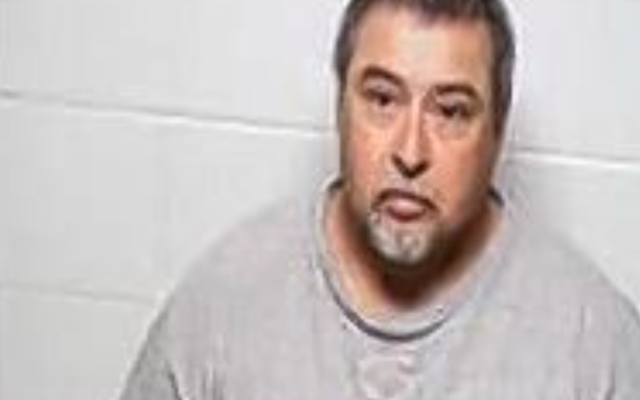 Mugshot via the Lake County Jail

(Waukegan, IL)  A man who worked as a Waukegan school bus driver has been accused of sex crimes against a child. Lake County State’s Attorney’s officials say Richard Villanueva is facing charges of predatory criminal sexual assault of a child and sexual assault of a family member. The victim in the case reported the abuse just over a week ago, and the 57-year-old was picked up on Tuesday. Authorities say they are looking for more possible victims, which could add more charges down the road. Bond for Villanueva was set at 750-thousand-dollars.