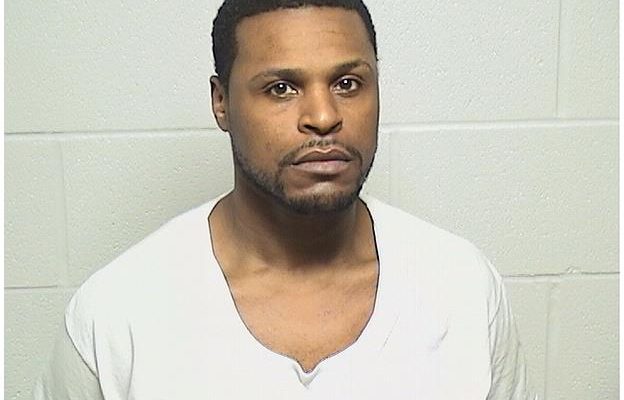 (Waukegan, IL) A man that was out on parole for a previous weapons case, is facing new weapons charges. Tommie Harris was taken into custody after a search warrant of his Waukegan motel room on March 12. Lake County Sheriff’s officials say Harris was using the room to manufacture crack cocaine from powdered cocaine. Authorities also discovered two guns, and ammunition magazines in the room. The 32-year-old suspect now faces charges of possession of a controlled substance with intent to distribute, as well as four felony weapons charges, that include possession of a firearm by a felon. Bond was set at 150-thousand-dollars.