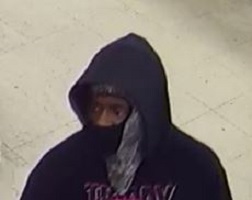 (Waukegan, IL)  Police in Waukegan are seeking the public’s help in identifying a suspect in a shooting case from earlier this month. Back on February 4th an employee at a dollar store in the 26-hundred block of Grand Avenue was shot in the eye after confronting an alleged shoplifter. The victim did survive the incident, but the suspect was able to flee. He has been described as a black male in his late teens or early 20s, around 5’7” with a medium build. Police have released several surveillance photos of the suspect in the hopes that someone can identify him. 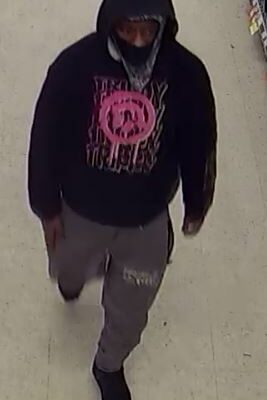 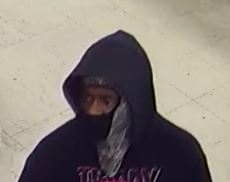 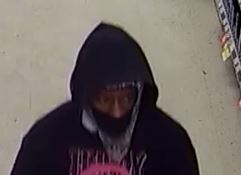 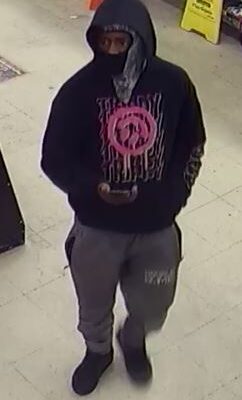