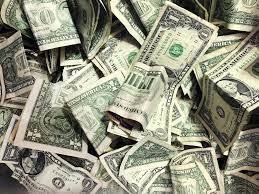 WAUKESHA, Wis. (AP) — The suspect in a Christmas parade crash in suburban Milwaukee that killed five people was free on $1,000 bail posted just two days before the deadly event.

That is leading to a review of what happened and renewed calls for giving judges more power to set higher bails.

Legal experts caution that one extreme case should not be reason to push for higher bail amounts that would keep poorer defendants behind bars longer while they await trial.

Police said Darrell Brooks was behind the wheel of the SUV that sped through the parade route in Waukesha on Sunday, killing five and injuring 48 others.

He was to appear in court Tuesday afternoon.