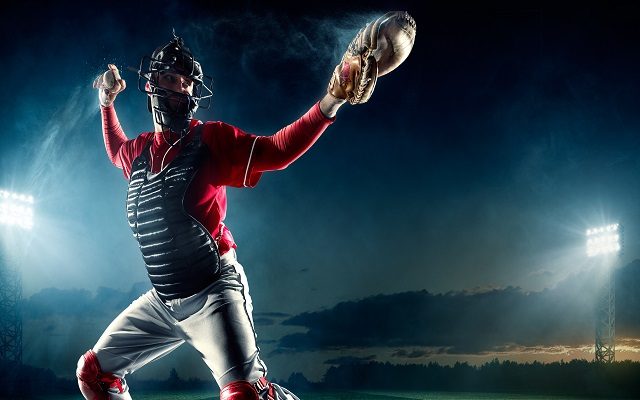 KENOSHA, WI (WLIP)–WIAA Sectionals: The Westosha Central Falcons advance to the State Tournament with a 5-4 come from behind win over top seeded Franklin.

The Falcons advanced with a 2-1 extra innings win over Oak Creek in the semis.

In Division 3 the St Joseph Catholic Academy Lancers are also going to state by eliminating Brookfield Academy and Chilton.

The 8-2 victory in the final game came on Chilton’s home field.

The State Tournament begins on Tuesday.

Central will play in the Quarterfinals to begin the day and will advance to the semifinals that afternoon with a win.

St Joe’s will be in the semis on Tuesday as well. Teams that advance in Tuesday’s games will play in the championship on Thursday June 16th.