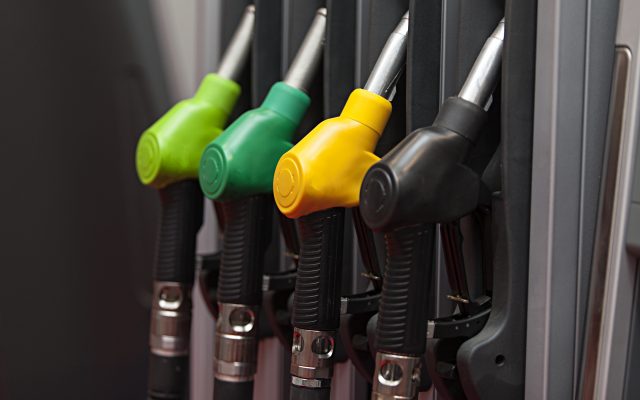 (Chicago, IL)  Gas prices on both sides of the state line continue to fall, as winter driving season officially begins and demand remains low. AAA says the average gallon of gas in Illinois dropped 16-cents from this point last week, and currently stands at $3.38. That number is 19-cents above the national average, and the highest in the Midwest. Lake County also dropped 16-cents over the last week to $3.28. In Wisconsin, an average gallon of gas dropped 14-cents from this point last week to $2.80. That number is 39-cents below the national average. Kenosha County currently stands at an even lower $2.71

(Springfield, IL)  Illinois once again has the dubious distinction of having the highest unemployment rate in the nation. The latest numbers from the U.S. Bureau of Labor Statistics shows the October jobless rate at 4.6%…a tie for first with Nevada. It’s the second straight month Illinois has led the nation in unemployment. Wisconsin came in for October at 3.3%. The lowest unemployment rate in the Midwest is Minnesota at 2.1%.