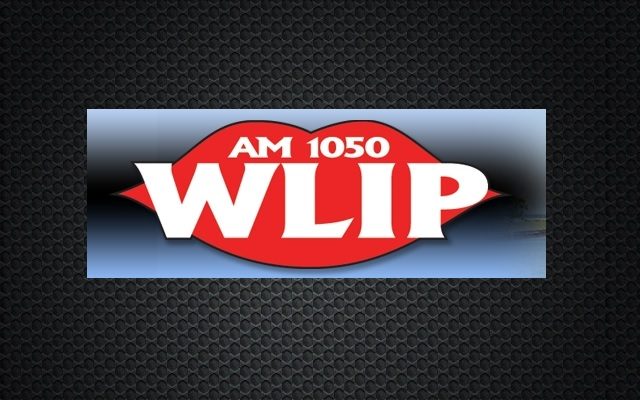 MADISON, Wis. (AP) — A bipartisan, $10 million package of more than a dozen bills designed to combat groundwater contamination in Wisconsin is slated for approval in the state Assembly.

The proposals up for a vote Tuesday contain the recommendations from a water quality task force called to address growing concerns about groundwater contamination in the state.

The measures would tackle the issue by expanding conservation efforts, bolstering research and education efforts, and improving state laws and regulations.

Once approved by the Assembly, the bills will go to the Senate where it’s unclear how much support they will have.