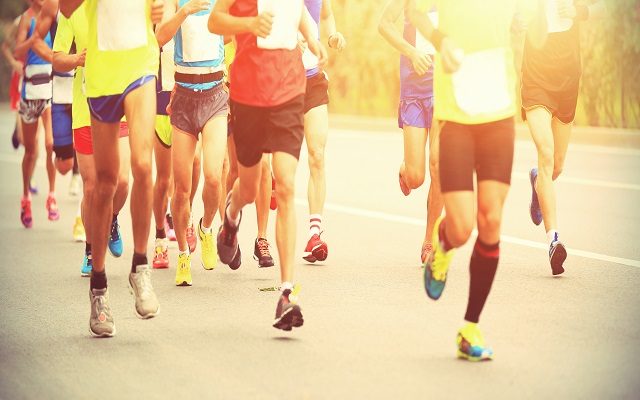 MADISON, Wis. (AP) — Transgender athletes would be banned from participating in girls’ and women’s sports in Wisconsin from kindergarten through college under bills introduced by Republican lawmakers.

The proposals unveiled Tuesday come as more than a dozen other states consider similar measures. The Wisconsin proposal faces an almost certain veto from Democratic Gov. Tony Evers should it pass the Republican-controlled Legislature.

Under the bills, transgender girls would be barred from girls’ sports in kindergarten through 12th grade and in women’s collegiate sports.