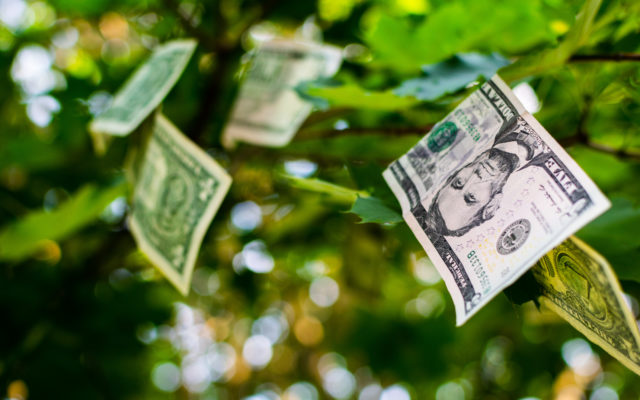 MADISON, Wis. (AP) — Wisconsin’s hotly contested race for governor is the most expensive in state history.

That tops the previous record of $93 million, set in 2018, by $22 million and doesn’t include the final days of the race ahead of Tuesday’s election.

The seven candidates for governor spent more than $69.4 million between Jan. 1 and Oct. 24 on the race.

Evers spent about $37 million compared with about $24.5 million by Michels.