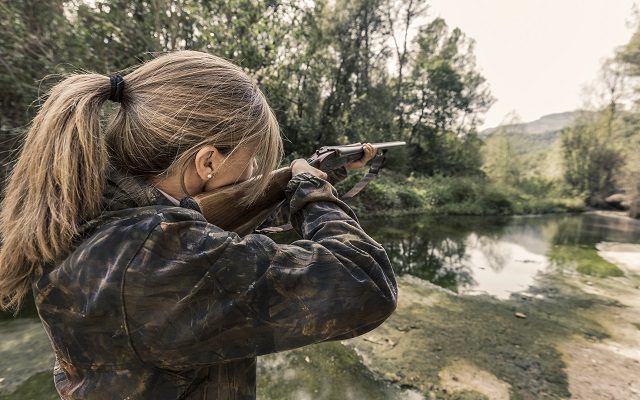 The hunt began Monday and was supposed to run through Sunday but the DNR shut it down Wednesday afternoon as it became clear hunters would exceed the target.

The kill totals could climb even higher. Hunters and trappers have until 3 p.m. today to register their kills. The DNR estimates about 1,000 wolves roam the state.