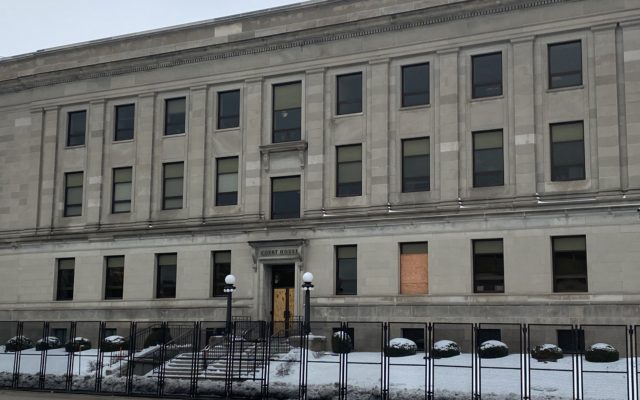 Today’s release from the Wisconsin Dept. of Military Affairs

The Citizen Soldiers mobilized to State Active Duty last week in advance of a charging decision in the case of the officer-involved shooting of Jacob Blake in Kenosha that occurred August 23, 2020.

“Our Soldiers were part of the effort to preserve public safety and security in Kenosha, and they demonstrated their professionalism throughout the operation,” said Lt. Col. Dan Hendershot, the commander of the Wisconsin National Guard Reaction Force. “The National Guard Reaction Force stands ready to respond within hours to any geographic location throughout the state in order to protect Wisconsinites and our infrastructure.”

Since spring 2020, more than 4,300 Wisconsin National Guard troops have mobilized in support of civil authorities across responses in Milwaukee, Madison, Green Bay, Racine, Kenosha, and Wauwatosa.