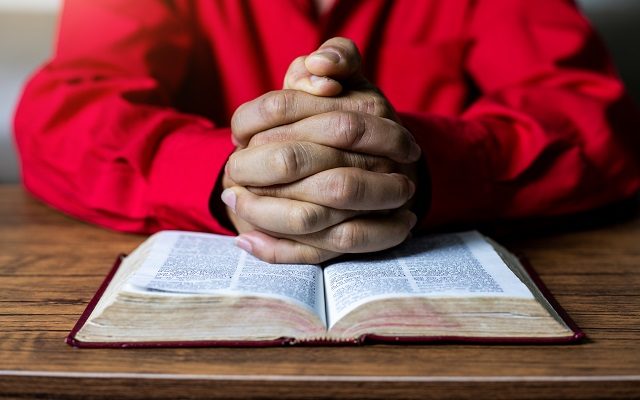 The Rev. Jonathan Barker, pastor of Grace Lutheran Church, stopped eating on Saturday and said he will continue the protest until Congress passes a climate bill. Democrats pushed a $3.5 trillion, 10-year bill through the House Budget Committee that strengthens social safety net and climate programs.

It’s likely headed to full debate in the House. Barker calls it a “once-in-a-species” moment. Barker says he planned not to eat until the bill passes, but indicated he would take precautions.

He says he will give up the fast if he drops to 6% body fat.