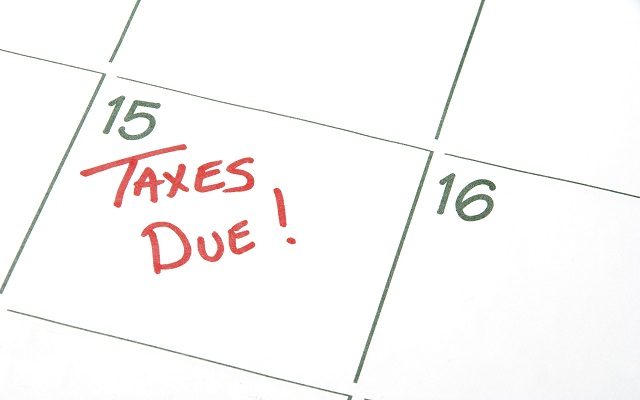 MADISON, Wis. (AP) — Republican leaders of the Wisconsin Legislature say they are looking at using some of a state surplus to cut income and property taxes while also paying down debt, although details of what may be put forward remain in flux.

Assembly Speaker Robin Vos said Wednesday he was in agreement with Senate Republicans “in general” about what taxes to cut.

Anything the Republican-controlled Legislature passes would have to be signed by Gov. Tony Evers before becoming law. Evers and Democrats haven’t ruled out cutting taxes, but have also talked about funding other priorities.