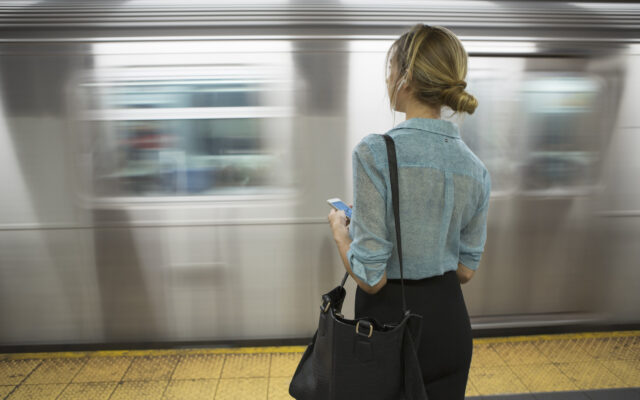 MADISON, Wis. (AP) — The Republican leader of the Wisconsin Senate says he opposes spending any state money to help Madison bring a passenger rail line connecting the capital city to Milwaukee, joining the state’s other top GOP legislative leader against the project.

Senate Majority Leader Devin LeMahieu told The Associated Press on Thursday that he opposes state funding for the project but had not been briefed by Madison city leaders on what they were attempting.

Assembly Speaker Robin Vos bluntly said last week that it would get no state funding. Republicans control the Legislature and if they don’t agree to state funding, it could doom the rail project, which is envisioned as an expansion between Chicago and St. Paul, Minnesota.