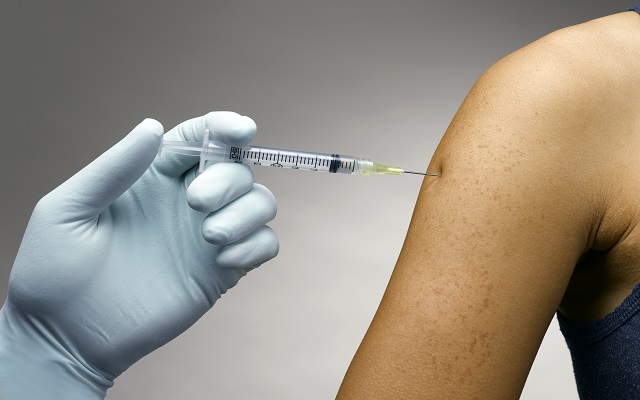 MADISON, Wis. (AP) — Wisconsin has joined other states in suspending the use of Johnson & Johnson’s COVID-19 vaccine while federal agencies investigate six cases in which women who received the single-dose drug later developed blood clots.

State health officials made the move after the Centers for Disease Control and the Food and Drug Administration recommended the course of action, saying the pause could last days.

All six cases were in women between the ages of 18 and 48, including one who died. More than 6.8 million doses of the J&J vaccine have been given in the U.S., the vast majority with no or mild side effects.