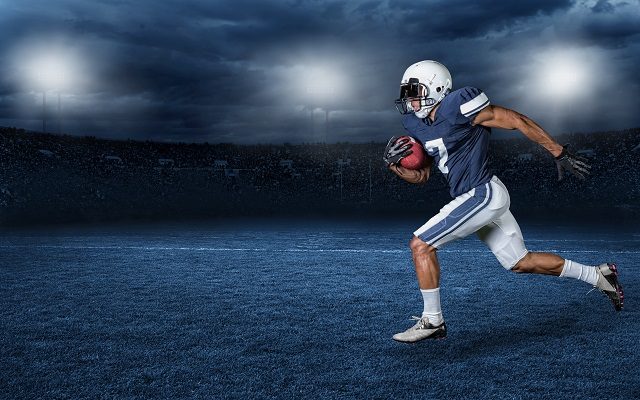 After an early 6-6 tie in the first quarter, the Falcons were able to take lead behind QB Brock Koeppel and leading rusher Jakob Simmons.

Koeppel finished 7/10 for 60 yards and averaging 6.4 yards per attempted. He threw for one touchdown and had an interception.

Jakob Simmons was named the WLIP Harbor Park Health and Fitness Player of the Game. He scored four TD’s and rushed for 192 yards on 13 attempts, averaging 14.8 yards per carry.