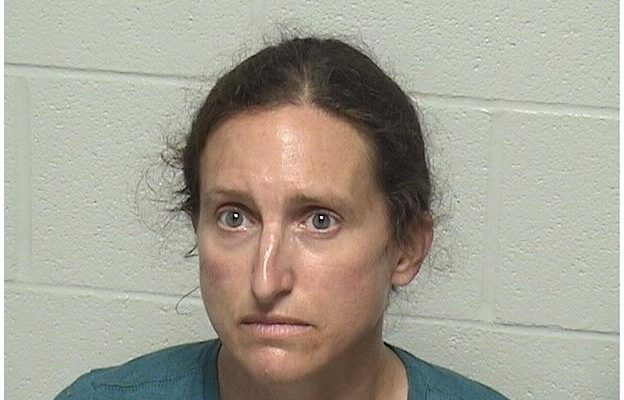 METTAWA, IL (WLIP)—A Highland Park woman is charged with battery and disorderly conduct after a confrontation at a local store.

The incident happened on June 16th at a retail store in the five hundred block of Riverwoods Road in Mettawa. According to the Lake County Sheriff’s Office, 45 year old Elizabeth Mach allegedly spit in a man’s face and claimed to have Covid-19 before fleeing the scene.

She had apparently started a confrontation with the man because she felt he had removed his mask too soon before walking outside of the store. She was said to have escalated the incident when the man ignored her complaints.

After Mach reportedly fled the scene, investigators were able to identify her and obtained a warrant for her arrest on Wednesday. Mach is out of jail on bond and is due in court later this month.