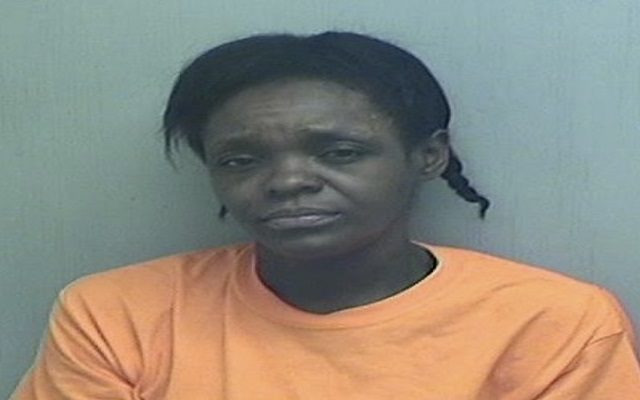 ZION IL—A Zion woman is in custody after a robbery that happened at the Walmart on Highway 173 in Lake County.

Zion police say 34 year old Zaneray Jackson was arrested Wednesday night for allegedly attacking a 69 year old woman with a knife earlier in the day as she left the store.

A struggle ensued with the suspect reportedly jabbing the knife at the victim’s throat before fighting with a Good Samaritan before fleeing to a waiting vehicle across the street.

Investigators say they used surveillance video from the area to recover some of the victim’s items and track Jackson down at her residence where she was arrested.

She faces 2 counts each of armed robbery and aggravated battery and is being held on 75-thousand dollars bond.