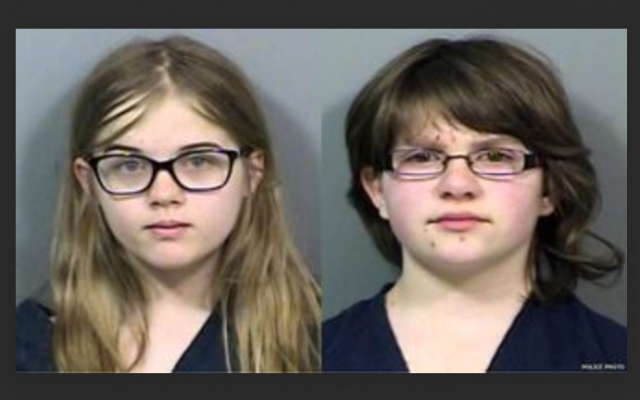 WAUKESHA, Wis. (AP) — A prosecutor argues that a judge should deny a release request by a Wisconsin woman convicted of stabbing a classmate to please the internet horror character Slender Man because she remains a danger to others. Nineteen-year-old Anissa Weier earlier this month asked a Waukesha County judge to release her from the Winnebago Mental Health Institute in Oshkosh, were she was sentenced in 2017 to spend 25 years. Waukesha County Assistant District Attorney Kevin Osborne argues in response to the request that Weier cannot be safely released. The judge has scheduled a hearing June 11. Weier and Morgan Geyser were convicted in the near-fatal stabbing of of Payton Leutner when the girls were 12.