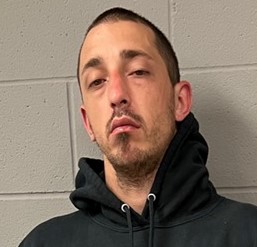 (Antioch, IL)  Police in Antioch say they were able to catch a burglary suspect in the act. Michael Tangney is facing multiple charges after he was caught coming out of an open garage during the early morning hours of July 21st in the 1-thousand-block of Victoria Street. The 30-year-old suspect was said to be holding multiple tools which were later determined to be stolen. Tangney reportedly attempted to escape on foot, but was caught quickly. In addition to the stolen items, the suspect also reportedly had meth, cocaine and drug paraphernalia on his person. He now faces charges including felony residential burglary, possession of burglary tools, drug possession and obstructing identification. Bond was set at 350-thousand-dollars with a court date of August 16th.