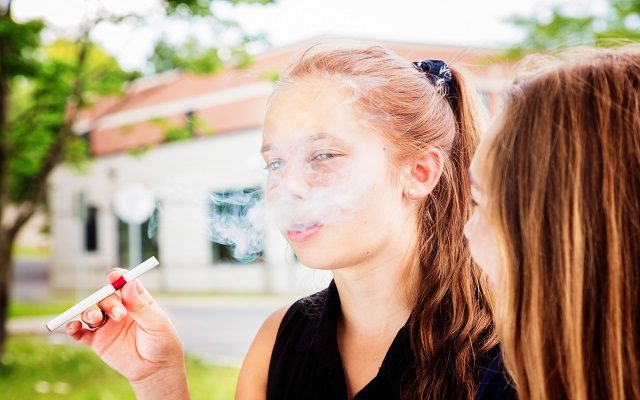 MADISON, Wis. (AP) — The state Assembly is set to pass a bill that would raise the smoking age from 18 to 21.

The bipartisan proposal would bar anyone younger than 21 from buying cigarettes as well as any tobacco or nicotine products.

An initial version of the bill also barred anyone under 21 from purchasing vaping products but the bill’s chief Assembly sponsor, Republican John Spiros, deleted that language.

The Assembly is set to take up the measure Thursday, the chamber’s last floor period before its two-year session ends.