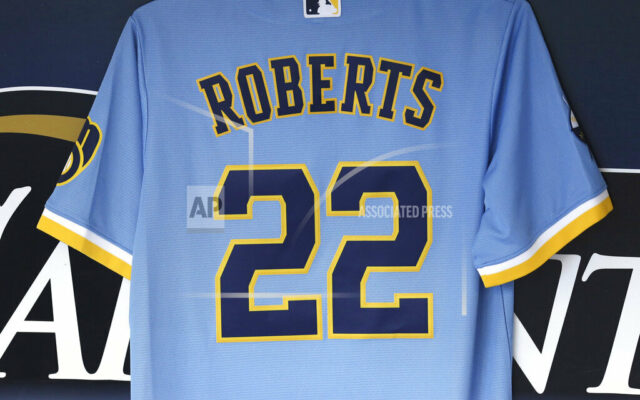 MILWAUKEE (AP) — The Milwaukee Brewers placed a ceremonial jersey in their dugout Friday to honor an 8-year-old fan of the team who was wounded during the July Fourth mass shooting in Highland Park.

Cooper Roberts took bullets in the chest during the shooting that left seven dead.

His family said his spine was severed and he is paralyzed from the waist down.

The Brewers hung a jersey in their dugout with the name Roberts and Christian Yelich’s jersey number, 22.

Cooper’s family said Friday that he had regained consciousness for the first time since the shooting.