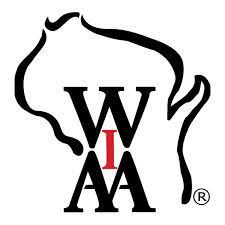 WILMOT, WI (WLIP)–The Westosha Central Falcons advance to the Sectional Final with a 72-52 victory over Milton.

Central scored 52 points in the second half to nail down the victory.

Head Coach James Hyllberg told WLIP that they had to make a few adjustments when they were down by three at halftime.

They will play Oregon for the right to go to the State Tournament tomorrow.