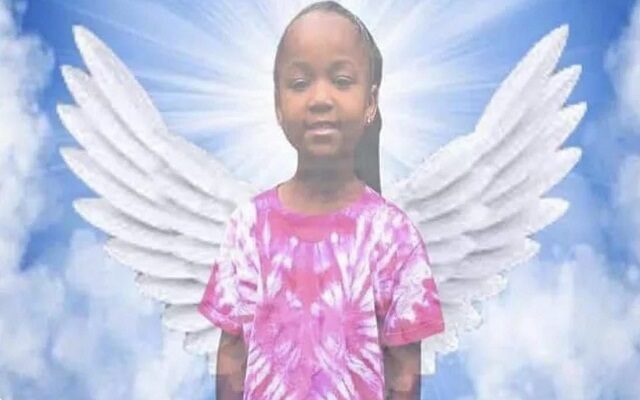 KENOSHA, WI (WLIP)–The girl who died in Powers Lake  has been identified by her family.

A family friend has set up a Go Fund Me for the family of J’Lynn Sparks who drowned in the lake Tuesday.

Kenosha County Sheriff’s deputies responded to Lakeside Park on reports of a child in distress in the water.

She had been swimming in a roped off swim area and was found unresponsive by another swimmer.

The incident remains under investigation.