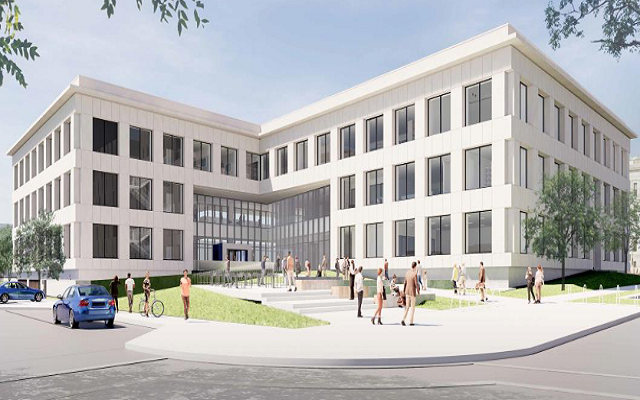 The Kenosha Common Council made it official last night and approved an agreement with developer New Kenosha LLC on the Downtown Vision Project. The measure passed on a unanimous vote after little discussion. It was a quiet approval for a project that will transform the central part of the city.

New Kenosha LLC agrees to build a new Kenosha Municipal Building in the city’s Civic Center in exchange for land to develop in the city’s downtown. There will also be a performance center and a new public park on the land where the current municipal building stands.

Before the approval 16th district Alderperson Dominic Ruffalo underscored the importance of the moment.

“This new Kenosha is certainly going to be a new Kenosha. This will effect our children and our grandchildren probably more than us on the Common Council tonight,” Ruffalo said.

The agreement says that construction on the new municipal building must begin by the end of October and be complete by 2023.

You can read the complete agreement here: