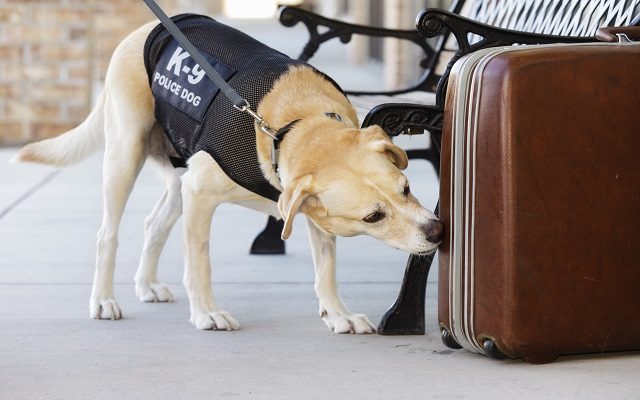 TWIN LAKES, WI (WLIP)—Controversy is brewing in Twin Lakes over the future of a police dog.

Twin Lakes Village Board voted this week the K-9 officers Rex will not remain with Officer Joe Patla because he is leaving the department. Officer Patla offered to stay on part time but the board declined that offer and instead chose to have Rex re-trained and assigned to another officer-a process that could take months if it’s viable at all.

Officials cited the cost of training a new dog to take the job, however supporters who want Rex to remain with Officer Patla say that the village didn’t not pay to train Rex in the first place, and his future should be decided by the community.

As of Wednesday more than eight thousand seven hundred signatures were collected in an on-line petition to support that effort.

Additionally a Go Fund Me Page has been created to raise money to help purchase Rex from the village which would then fund the training of the new K-9 officer.