KENOSHA, WI (WLIP)–The Kenosha Common Council is again considering a measure that would crack down on establishments where violent crimes occur.

The proposed ordinance change comes in the wake of several high profile incidents, including a fatal shooting that happened outside a now shuttered bar earlier this year.

The proposal lists a number of criminal actions that a bar’s owner would be held responsible for both inside and outside their establishment.

The Council could take up the measure at its next meeting.

Listen to the full interview here: 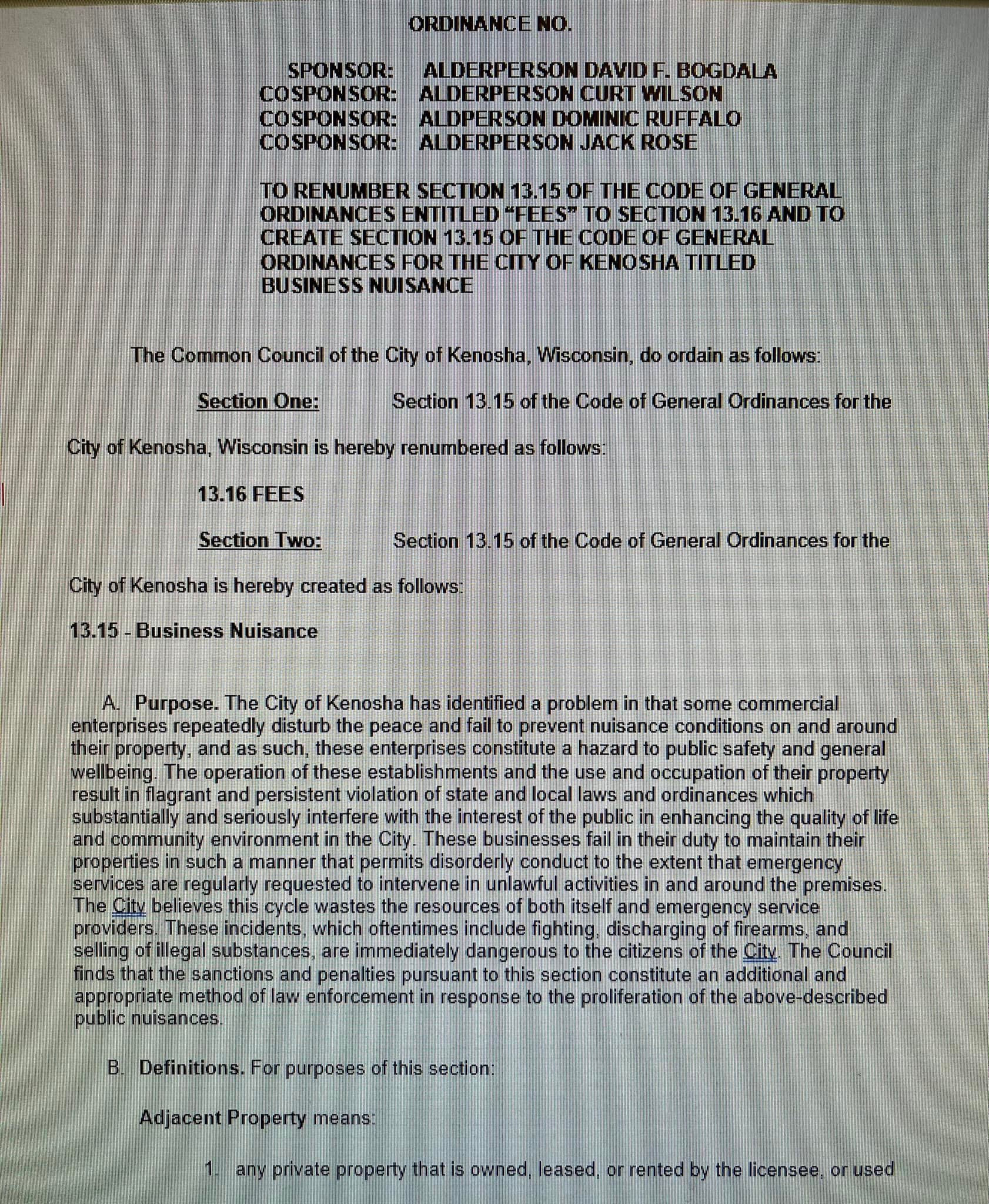 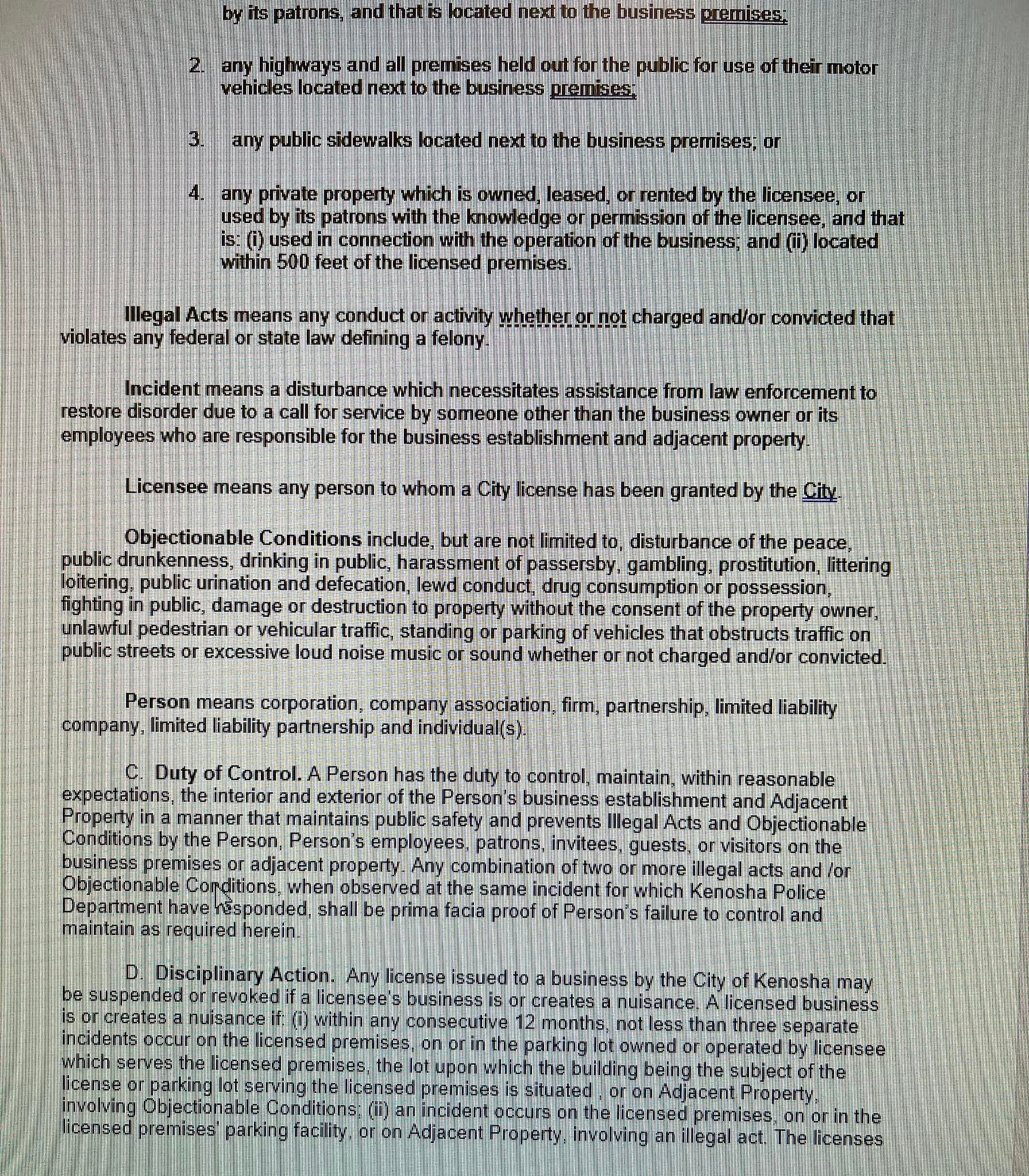 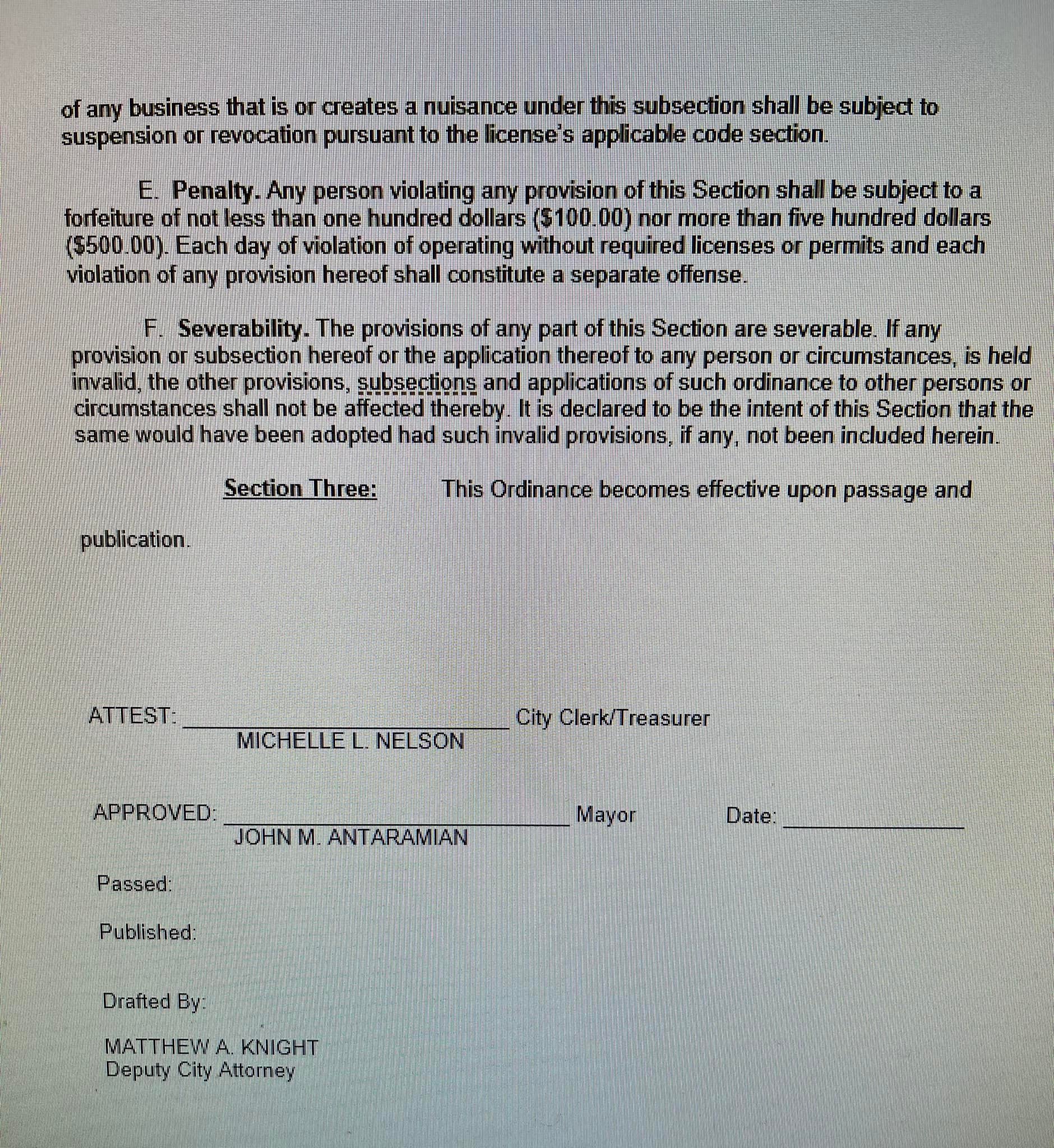