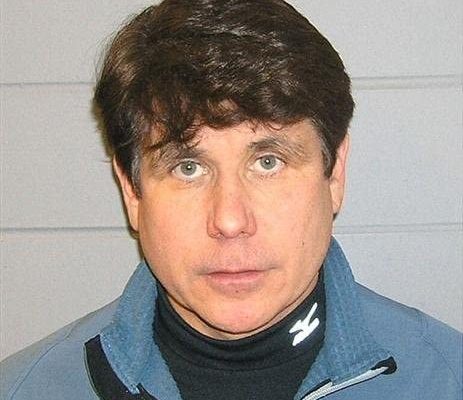 CHICAGO (AP)  A federal judge has put an early end to the two-year period of supervised release of former Illinois Gov. Rod Blagojevich. U.S. District Judge Sara Ellis made the order on Tuesday. She noted the order was agreed to by prosecutors. Then President Donald Trump commuted the 64-year-old Blagojevich’s 14-year prison sentence in February 2020. Blagojevich was arrested and charged in 2008 after wiretaps recorded him gushing about using his power to appoint someone to Barack Obama’s old Senate seat. He was accused of using the seat as a potential way to land a well-paid job or campaign cash. He was also convicted of trying to shake down a children’s hospital.