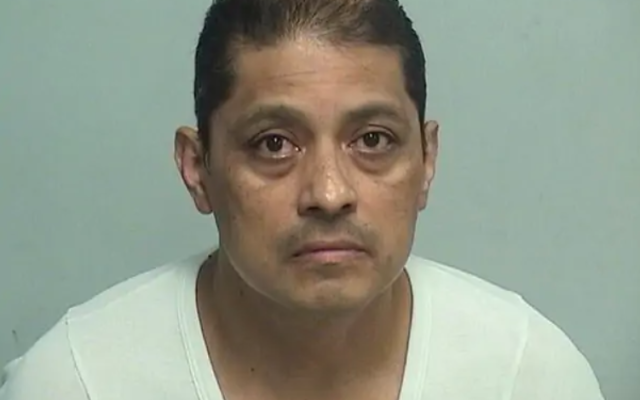 (Waukegan, IL)  A former paraprofessional for the Special Education District of Lake County is on his way to prison. Israel Suaste-Gonzalez pleaded guilty to two counts of criminal sexual assault back in August, for an inappropriate relationship with a disabled student over a two year period. The 50-year-old was arrested in late 2019 when the victim went to police. For his guilty plea, nearly 15 other charges were dropped…even still, Suaste-Gonzalez was slapped on Tuesday, with a 24-year prison term.