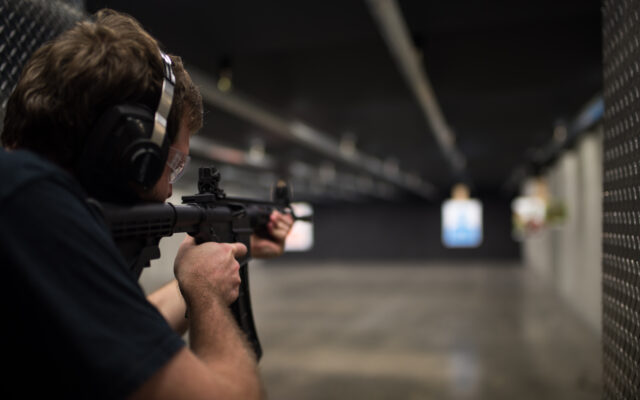 (Woodstock, IL)  A new assault weapons ban has been signed into law in Illinois, but a growing number of county sheriff’s say they won’t enforce it. McHenry County Sheriff Robb Tadelman issued a statement Wednesday saying the law goes against 2nd amendment rights in the U.S. Constitution, and said as long as you are a legal gun owner, you will face no punishment for not complying with the newest law. Governor J.B. Pritzker said law enforcement across the state will enforce the law, or they will be removed from their jobs. The ban is expected to face multiple legal challenges in the near future. Lake County Sheriff John Idleburg has not issued a statement about the new law at this point.