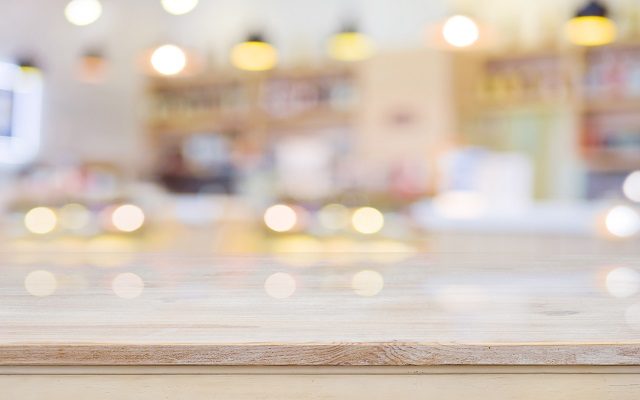 KENOSHA, WI (WLIP)–Jockey International has announced that they will purchase the Jack Andrea building across the street from its headquarters on 60th Street in Kenosha.

The more than century-old store announced earlier this year that they would be closing.

Jockey did not say what they plan to do with the building but said that would be announced at a later date.

In a press release Jockey says the agreement to purchase the property is their latest effort to invest in and support the Kenosha community and local families.