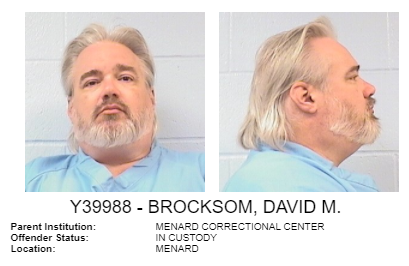 (Gurnee, IL)   A man who killed his estranged wife in Gurnee, will not be getting a new trial. The Second District Appellate Court of Illinois has ruled that David Brocksom was properly charged with first-degree murder in the September 2015 death of Beata Brocksom. The 49-year-old was found guilty in late 2018, and is currently serving a 90-year prison term. His lawyers argued unsuccessfully that Brocksom should have faced lesser charges because he didn’t meet the qualifiers for first-degree murder. Other accusations brought by the defense were also rejected by the Appellate Court.