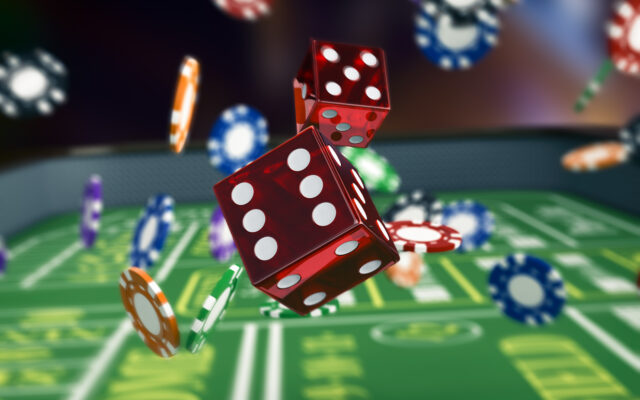 KENOSHA, WI (WLIP)–Wisconsin’s potential liability to the Forest County Potawatomi Community from a Kenosha casino would be significantly reduced from what it might have been in 2015.

That’s according to a new report, which says that after former Governor Walker rejected the Kenosha casino, the state agreed to a 2018 compact amendment with the Potawatomi that significantly reduces the state’s liability if a casino opens between 30 and 50 miles from the tribe’s Milwaukee casino.

Among the differences in the agreement is that the state would not have to return previous payments if the Potawatomi were to prove a negative impact.

The new analysis was prepared by the Legislative Reference Bureau and released by a bipartisan pair of State Senators, Van Wanggaard (R-Racine) and Bob Wirch (D-Somers).