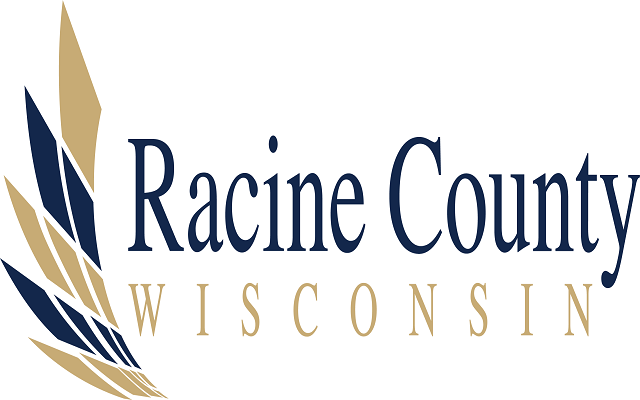 Two inmates died in apparently unrelated incidents on May 29th and June 1st. While both incidents remain under investigation, the department responded to rumors this weekend that a third person has died. The Racine County Medical Examiner’s office strongly denied those reports as well as other rumors out there that officials deem to be misinformation.

One of the deceased men is Ronquale Ditello-Scott Jr who was arrested on DUI and drug charges. He was found dead around 7 AM on May 29th. Malcom James was said to have died June 1st after repeated incidents of self harm and a medical event.