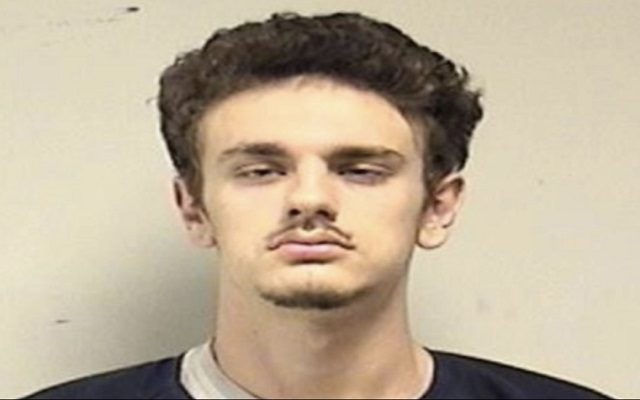 KENOSHA, WI (WLIP)—The Pleasant Prairie man who was convicted of a shooting that left a teenager paralyzed will spend the next four decades in prison. 21 year old Justin Stapleton pleaded guilty to attempted homicide charges in the October 2018 incident.

The shooting happened at the 15 year old victim’s mobile home. Prosecutors say it was premeditated, with Stapleton apparently unhappy that the victim’s friend had talked to a girl that Stapleton liked.

On an earlier occasion, Stapleton held a gun to the victim’s head and made him do a video saying mean things about the other teen. When the victim told his family about the incident Stapleton found out and shot the teen in retaliation. Stapleton will also have to serve 30 years extended supervision upon his release.