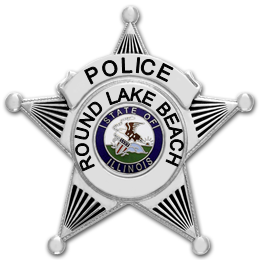 (Round Lake Beach, IL)  A Grayslake man is facing charges stemming from a fatal hit and run earlier this year. Police were called back on February 20th, where they found 41-year-old Brian Mach of Johnsburg dead in a ditch near Route 83 and Fox Chase Drive in Round Lake Beach. An investigation eventually led authorities to Juan Luis Fernandez-Chacon, who has now been charged with leaving the scene of an accident involving death. A 200-thousand-dollar warrant has been issued for the 36-year-old’s arrest, though it is believed that he will turn himself in. No future court dates have been set at this point.