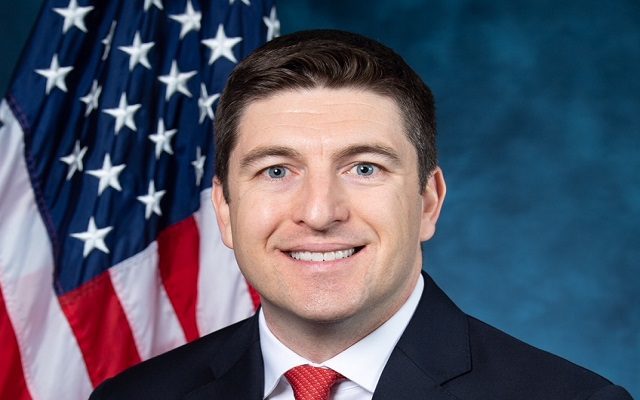 UNION GROVE, WI (WLIP)–Congressman Bryan Steil is calling for an investigation for how Covid-19 was handled in the Wisconsin Veterans Home in Union Grove. His call comes after a response he received from the Department of Veterans Affairs that sought to answer several questions the congressman posed.

Steil told WLIP’s Wake Up Kenosha that his inquiry into the outbreak is to figure out what went wrong and to make sure it doesn’t happen again.

The V.A. reports that an outbreak of Covid began on August 4th and was contained after 30 days.

During that time 28 residents tested positive out of 153 living there.

Nine died, including four that were already on hospice care. 28 staff members also tested positive, 26 of which have reportedly recovered.