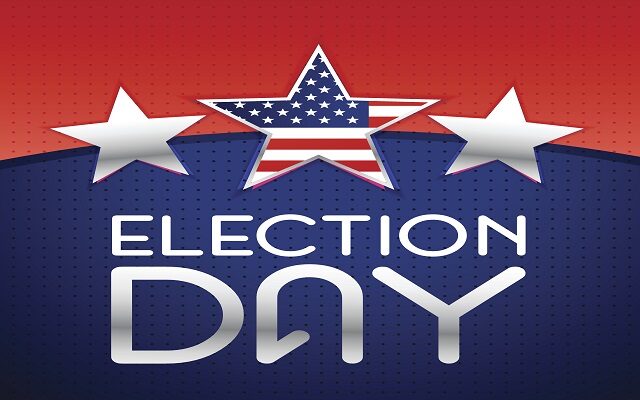 KENOSHA, WI (WLIP)–Today is Election Day and if you didn’t cast an early ballot you can go to the polls.

There are many important races on the line including Kenosha County Sheriff. David Zoerner faces James Simmons in the race to replace retiring sheriff David Beth.

There are also referendum questions asking if Wisconsin should be a “Second Amendment Sanctuary State.”

Another asks if marijuana should be legalized.

See what’s on your Wisconsin ballot, where to vote, and what you need to register to vote at the polls here.

WLIP will have results posted at wlip.com once polls close and live and local coverage on air and on-line beginning at 8 PM.