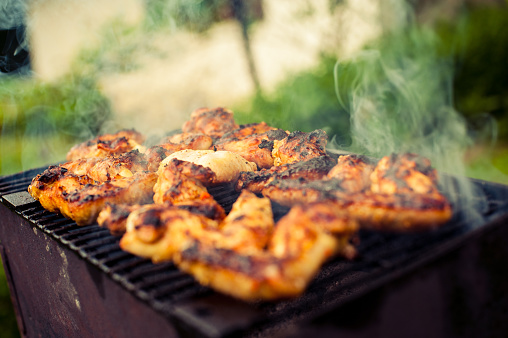 CHICAGO (AP)  Tyson Foods is moving around 1,000 corporate positions from Illinois and South Dakota to its headquarters in Springdale, Arkansas. The company, which is one of the world’s largest meat producers, said Wednesday that corporate staff in its Chicago and Downers Grove locations will start relocating next year. Those in the Dakota Dunes, South Dakota, office will also be heading to Arkansas. No layoffs are planned. The company says having employees in one location will help collaboration and decision making. The move is another blow for Chicago, which has also seen Boeing and Caterpillar relocate their headquarters this year.