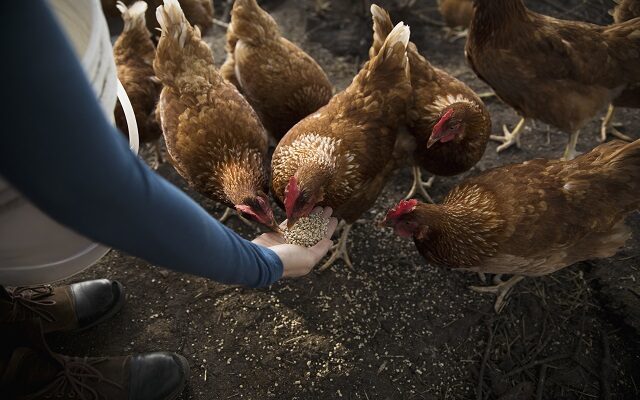 KENOSHA, WI (WLIP)–The Kenosha Common Council has approved an ordinance after a narrow vote, allowing for the keeping of chickens in the city.

A resident that wants to keep up to four chickens in their backyard would have to pay a fee to the city, meet all requirements for a chicken coop, and a public hearing would be held prior to the license consideration so neighbors can have input.

The chickens must be keep enclosed at all times and upkeep of the areas where the chickens are kept must keep out vermin and control undesirable smells.

The ordinance was proposed and spearheaded by Alderperson Brandi Ferree and underwent several revisions, including a reworking of enforcement measures in the final draft.

A measure allowing for a license hearing before the License and Permit Committee was added to the final version of the ordinance.

An earlier draft would have also allowed for ducks to be kept but that language was struck at committee.

Some alders expressed reservations about voting in favor of the measure, with some saying that while they are not personally opposed they had to represent the views of their constitutients.

After a long discussion at Monday night’s Common Council meeting, the measure passed on a 10-7 vote.