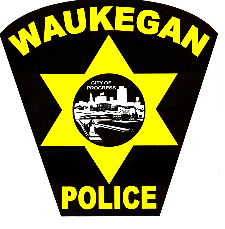 Police in Waukegan say a woman has been arrested after several cats were located in and around a home. Officials say between June 20th and July 27th, 74 living cats were taken from the property in the 300 block of South Elmwood Avenue to investigate, 11 feral cats were located as well. Inside the home, authorities located 28 dead cats and one dead squirrel. The home’s owner, Linnea Kohl, was arrested after an investigation, and now faces several counts of animal cruelty. The 54-year-old is currently being held on a 20-thousand-dollar bond, and is due back in court on Friday.