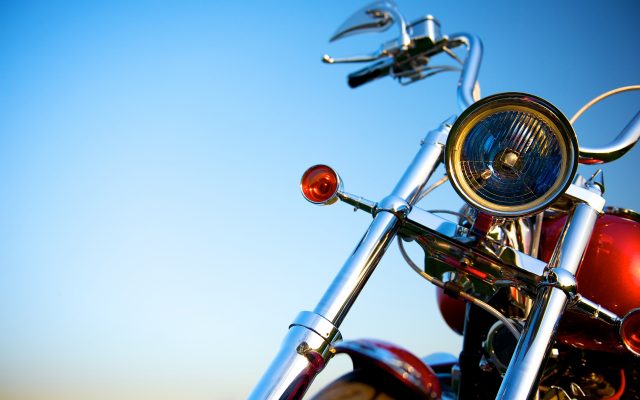 (Wauconda, IL)  One person is dead after a motorcycle crash near Wauconda. Lake County Sheriff’s officials say they were notified about the crash in the pre-dawn hours of Sunday near Route 176 and Fairfield Road. The motorcycle rider, only identified as a 30-year-old Wauconda man, was ejected after crashing the bike into a road sign at a high rate of speed. That man was wearing a helmet, but was still pronounced deceased at the scene. An autopsy is scheduled for the victim, and the investigation into the crash is ongoing.

(Long Grove, IL)  A Hawthorn Woods man was injured, after a weekend motorcycle crash in Long Grove. Lake County Sheriff’s officials say they were called to the area of Route 83 at Endwood Drive around 8:30 on Saturday morning. A 25-year-old was said to be on a motorcycle weaving in and out of traffic when he crashed into the back of another vehicle, and was ejected from his bike. The Hawthorn Woods man was wearing a helmet, and suffered serious but non-life-threatening injuries. The driver of the other vehicle suffered just minor injuries. Traffic citations are expected for the motorcycle driver once he has recovered.