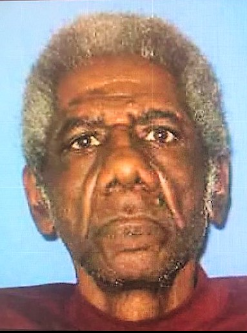 (North Chicago, IL)  Illinois State Police have activated the Silver Search process for a man missing from North Chicago. Edgar Dunbar Jr. was last seen at the Lovell Federal Health Care Center in North Chicago on Tuesday. He left on foot, but may have gotten on a train. Dunbar is described as a 73-year-old black male, about 5’9”, 170 pounds with black hair. He was last seen wearing a baseball cap, beige long sleeved flannel shirt with black stripes, dark blue jeans and white tennis shoes. Officials say he also has a condition which places him in danger, but what that is hasn’t been specified. Anyone with more information is being encouraged to call the police, or the North Chicago Veterans Affairs Police Department.