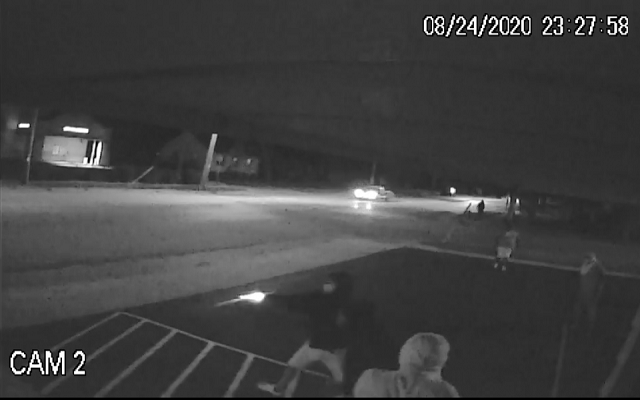 KENOSHA, WI (WLIP)–Four men have been indicted in two different cases related to the riots in Kenosha last summer.

King and Garner allegedly tried to set fires while all three reportedly looted businesses including a pharmacy and a gas station. Also indicted is Devon Vaughn who is charged with arson at the B and L Office Furniture store.

The four are facing various federal charges that include arson, transport of stolen goods, as well as conspiring to steal controlled substances.