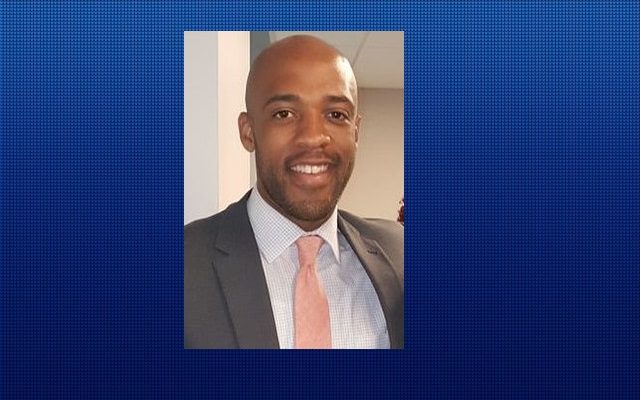 The order creates the “People’s Maps Commission” which will be tasked by the governor’s office to draw “ fair, impartial maps to be presented to the Legislature for consideration following the 2020 Census.”

Barnes said at the official order signing that the so called gerrymandered districts are bad for the state.

Barnes says that everyone in the state-no matter which party they support-deserves fair representation.