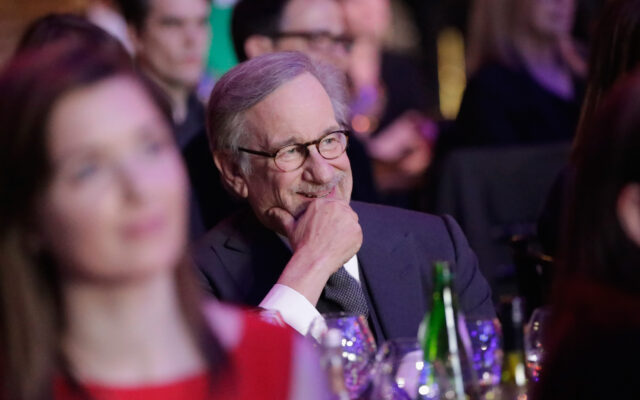 LONDON, ENGLAND - MARCH 18: Director Steven Spielberg, winner of the EMPIRE Legend Of Our Lifetime award, on stage during the Rakuten TV EMPIRE Awards 2018 at The Roundhouse on March 18, 2018 in London, England. (Photo by John Phillips/Getty Images)

Spielberg and his wife, actress Kate Capshaw, were among 31 people who gave Evers the maximum $20,000.

That’s according to information released Tuesday by the Wisconsin Democracy Campaign.

Of the $10.1 million Evers raised over the first half of the year, about $4.3 million came in cash and in-kind donations from the Wisconsin Democratic Party.

The Aug. 9 Republican primary will determine who Evers faces in November.