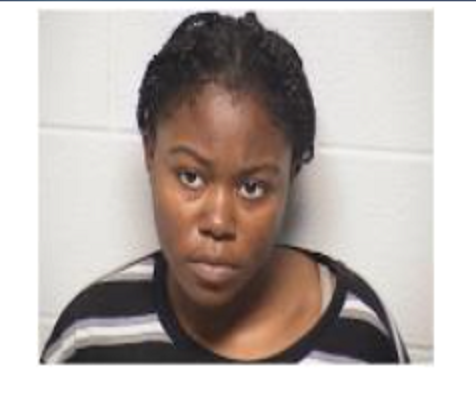 (Zion, IL)  Police in Zion have announced the arrest of a wanted woman. Winter Wright was picked up on June 24th and hit with one felony count of involuntary manslaughter and three counts of aggravated unlawful use of a weapon. Details surrounding the incident that led to the 20-year-old’s arrest have not been released. Wright is being held in the Lake County Jail on a 250-thousand-dollars bond. She is due in court on July 14th.