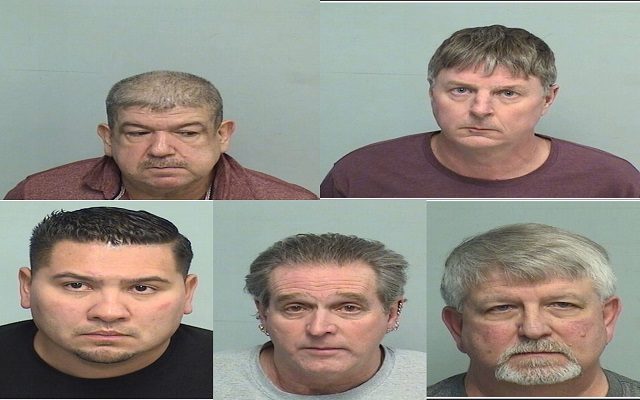 GURNEE, IL—Fourteen people have been arrested as part of an operation to suppress the demand for purchased sex.

The Lake County Sheriff’s Special Investigations Group and other local law enforcement performed the multi-day operation in January at a Gurnee area hotel.

Those arrested were all males, and ranged in age from 25 to 62.

The suspects originated from areas including Waukegan, North Chicago and Gurnee…one suspect was from Glenview in Cook County, and three suspects were from Wisconsin.

All have been charged with one count of solicitation of a sexual act.