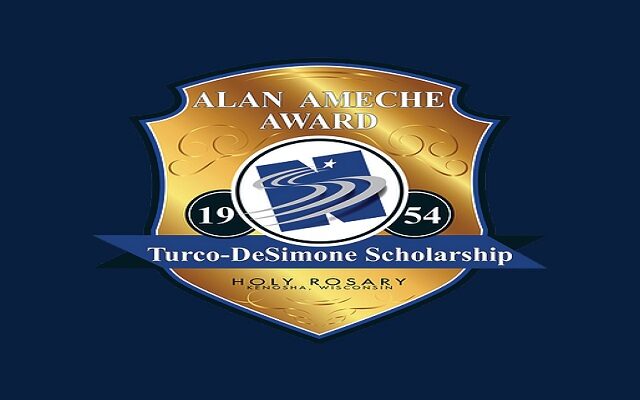 Nevaeh Thomas is a two sport athlete in basketball and volleyball.

In basketball she reached the 1,000 career point mark by her junior year, and is also team captain.

She has been first team all conference and all county each of her first three years and was Southeast Conference Player of the Year last season.

Keany Parks II has played football and track all four years at Bradford as well as basketball for three years.

Parks was first team all conference in football this year and became 7th all time at Bradford in rushing yards.

He was also team captain and team MVP.

In track he has the number 1 Long Jump in Bradford history as part of his long list of success in the sport.

Parks and Thomas will be honored at the 70th Annual Dinner of Champions at Kenosha Sports Night in February.