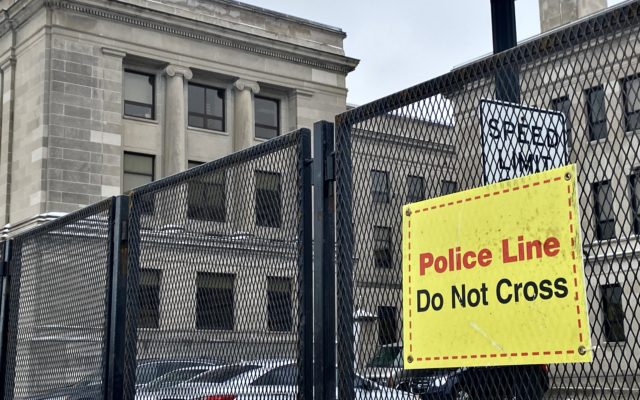 KENOSHA, WI (WLIP)–Two separate rallies were held in Kenosha, with activists calling for racial equality and for charges to be dropped against a local activist. Sixty-two-year-old Clyde McLemore of Zion was charged with attempted battery to a law enforcement officer.

McLemore was active in many of the Black Lives Matter protests after the police shooting of Jacob Blake. The officer was not charged in the incident.

At a Thursday rally at the Kenosha Courthouse, Blake’s uncle and activist, Justin Blake said that they stand with McLemore.

Blake continues to call for change at the Kenosha County District Attorney’s office.

McLemore made an initial appearance in court this week and is due back for a hearing in April.